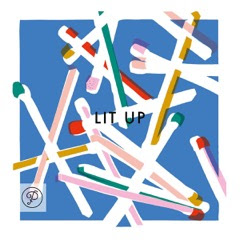 I hope you guys are lit up and if you're not then Jean Tonique's new EP called "Lit Up" will accomplish just that. With his title track, the producer takes you on a funky house journey, adding Dirty Radio's characteristic soulful vocal, to make the track absolutely perfect. This is one of those tracks that will make you feel good, even on a rainy day. Make sure to check it out by hitting that play button below.

The EP also contains a second track called "Fallin'" which is mostly purely instrumental, but also deliciously funky and groovy. With a soft sounding house lead synth and some soothing retro sounds throughout the entire track, this track perfectly compliments the theme that's lit up!


Up next is a track by Alicia Keys that you might already know as "In Common", but you probably haven't heard it like this yet. U.S. based producer and DJ Kaskade got his hands on this track and turned it into a beautifully light club track. Kaskade has always had a midas touch with female vocals and that it's Alicia Keys' vocal this time is just extra amazing. Hope you'll like this track as much as me. Hit play and find out :) 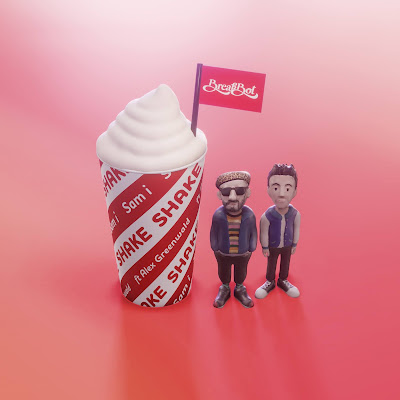