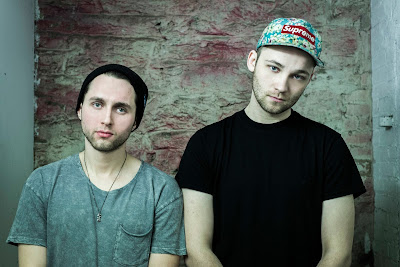 Brooklyn based duo Brasstracks have released a new cool single called "Get Your Way" feat. Roses Gabor. With a disco inspired vibe, a groovy bass line and of course some of that insanely good brass action, this track is sure to put you in a good mood from second one. The vocal performance is also really sweet and soulful and enhances the dope vibe. You'll be able to find "Get Your Way" on Brasstracks forthcoming EP called "Good Love", set to be released on August 19th. Until then, feel free to stream "Get Your Way" all you want right here below:

Up next are two new singles from producer VOKES, who has released his new EP "Fractalism". On that EP you will also find his hit "Backroad" feat. Nevve, however the two singles I'll be mentioning today are called "Cravings" and "Wrong". The two tracks are both nice and downtempo. "Wrong" is more of a chillout track, with its atmospheric vibe and haunting vocal, whereas "Cravings" is more of an indie electronica inspired track, however still with a lot of calming elements and sounds. Both sound awesome in their own right, in fact, the entire EP is pure gold! Give both these tracks a spin and check out the full EP via Spotify. Enjoy :) 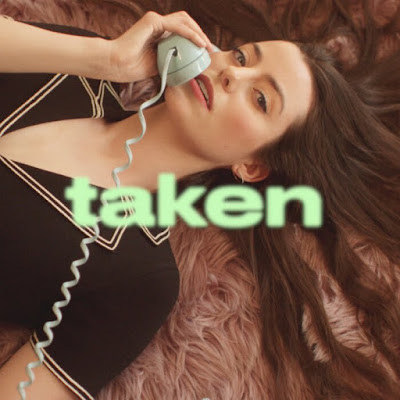 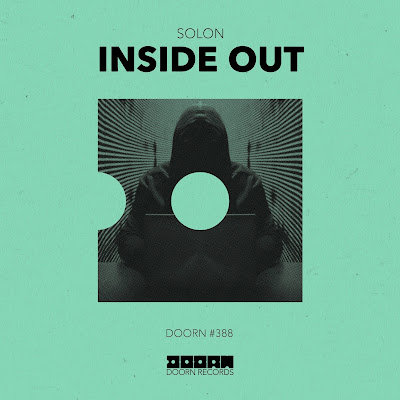