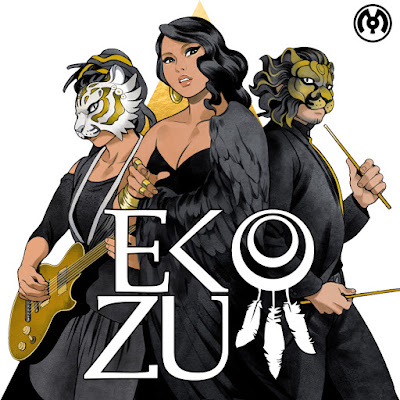 Today's first track is called "Let Me Fall" by the above depicted trio going by the name of Eko Zu. With a feel good and souldfilled electronica vibe this track grooves steadily along once you hit the play button. The instrumental reminds me slightly of some of Kaskade early work, but as soon as the chorus hits, everything spins into a more disco inspired rhythm, which feels oldschool cool. Although the band is based out of LA and SF, the bands origin story is a far more interesting read. Therefore I'll do something I have never done before, sharing a bite from their official press release:


"EKO ZU became known for exhibiting characteristic animal quirks, translating household pets for their human friends, in endless pursuit of world peace, equality and colorful balls of Yarn.
In bringing the sounds of the Eko Isle to our spirits, the Zu remind us to connect with the animal world, mother nature, the planet, the green spaces, the love places; to remember our inner ravens; to beat as one with the Heart of the Jungle."

I mean, I get to read some creative biographies every once in a while, but Eko Zu takes the prize. However, with music sounding as good as this, I'll happily buy their story. Give "Let Me Fall" a spin and grab a free download via the link below:

Up next is a track called "FHKD" by Honne, here in the Pat Lok remix. Not too long ago Pat Lok released a sweet and soulful downtempo remix for Gallant & James Fauntleroy's "Borderline", but with this new remix he takes things upbeat again. The energy on this track is A+ and the melody incredibly positive and danceable. If you're familiar with the original mix, the contrast between the these two version will blow your mind and thus it's a fantastic example of the concept behind a remix. For that reason I've included the original mix below. Try listening to both of them. Which one do you prefer? :) 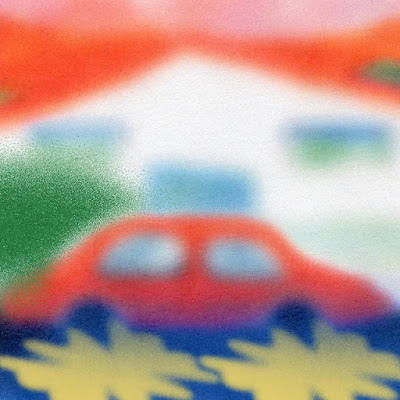 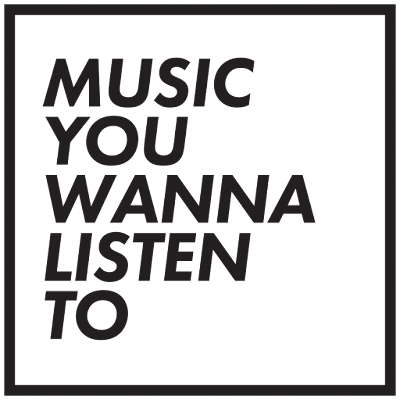