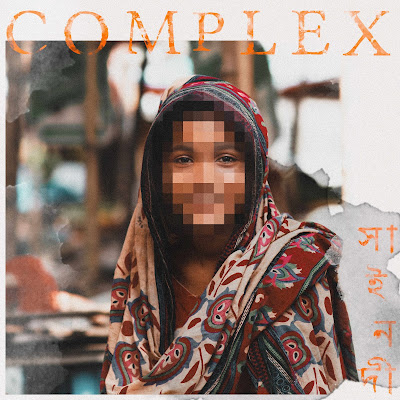 "Complex" is the title of today's pick and it comes from Swedish/Bangladeshi singer/songwriter SHY Nodi. Maybe you haven't heard his name before, but if I tell you that he's been having influence of releases like Mike Perry's "The Ocean", The Chainsmokers' "All We Know" or "I Wanna Know" by NOTD, then it should be a strong enough proof that this guy knows his stuff. Listening to "Complex" this become apparent. A mix of ethnical vibes, modern pop and catchy electronica elements greets the listener, nestling itself as a serious earworm. It wouldn't be surprised if this will be picked up heavily by the radios. Such as smooth sailing earworm deserves some serious air time. Press play and enjoy!