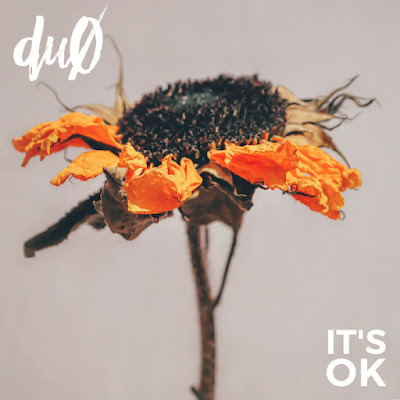 For today's tune we turn our attention towards Australian songwriter and producer du0 (or duØ), who is releasing his second ever single called "It's Ok". As a listener you are met with a grande vibe from the instrumental, which packs a punch due to it's slow bounced tempo, loud drums and rhytmic adlibs. This stands in stark contrast to the pop and soul'esque inspired vocal performance which adds an emotional layer and dramatic effect. Even though du0 is a relatively new name in the scene, he has already gained recognition for his songwriting, receiving accolades such as the LA Music Award and being a finalist at the International Songwriting Competition. "It's Ok" is out now and available via most major platforms. Enjoy!