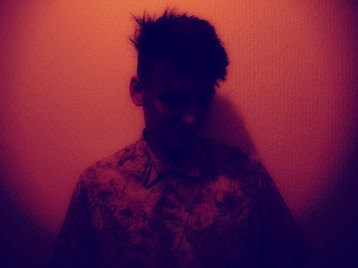 This bloke is one of the nicest deep house discoveries of 2019 for me. Yes, he has been in the game for longer, but with his recent releases he is stepping it up a game, delivering some serious four to the floor masterpieces. 24 year old Mark Crawford aka Macious has this time dropped a new single called "Made", which is a contagious, hypnotic and magical sounding tune following up on singles "Lights" and "Some Things", the latter which was also featured on the blog earlier. The sound you'll find here is what you would possibly associate with music released on FFRR, Days Like Nights or Defected. This one however sees the light of day as a fully independent release, which is pretty darn admirable. Discover Macious universe by pressing play below and check out his back catalogue via Spotify (see link below).