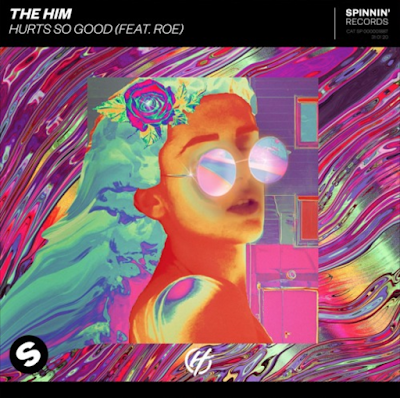 Jeroen & Steven aka The Him return with a proper banger called "Hurts So Good" feat. Roe. This new tune is one of their more upbeat releases to come from the Dutch duo, who recently decided to split their task, with Jeroen producing and Steven behind the decks. "Hurts So Good" captures the duo's signature sound nicely, packing an earworm worthy melody and a nice plucky bass line that brings all the dance friendly groove. Despite its club appeal, the single also gets some serious radio appeal thanks to the sublime vocal performance by Roe. Out now on Spinnin', you can listen to The Him's new single all major music platforms. Enjoy!

Labels: Roe The Him