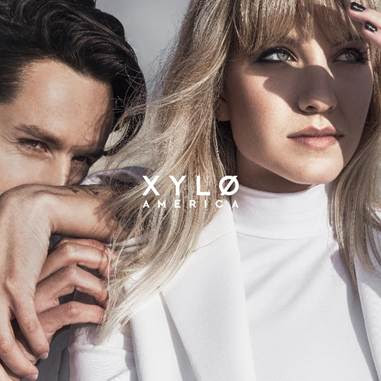 Brother-Sister duo XYLØ have released their debut EP America featuring 6 tracks in total, some of which you probably know already from various remixes featured here on the blog. I never featured any original versions of XYLØ's songs, so here's my chance to make up for that. Instead of posting one of their established hits, here's a track that just came out with the release of the EP. This song is called "BLK CLD" and is a chill pop/electronica/indie song to die for. It has the same mysterious haunting vibe as "America" and "Between The Devil and The Deep Blue Sea" and I think it's exactly that which makes XYLØ so special. Give it a listen and check out the link below if you want to pick up a copy of their debut EP.