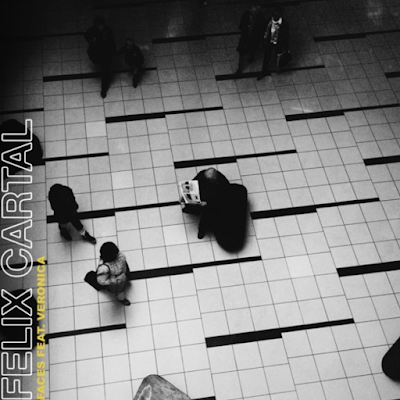 Canadian producer Felix Cartal is ramping up productions, currently releasing new single at a steady pace again, including this one called "Faces" feat. Veronica. This one is definitely meant for the clubs, while still being incredibly melodic, emotional and catchy. There's also a good amount of dynamic energy on this one that will make you want to seek the dance floor once you hear this tune. I particularly like the buildup for that exact reason. Worth noting is also Veronica's vocal performance which speaks for itself really, adding a haunting vibe and accentuating sadness, which works incredibly well in combination with the instrumental. "Faces" is going to be part of Felix's forthcoming album titled "Next Season", set for release on May 4th,

"Faces" is out now and available via most major streaming platforms. See the link below: