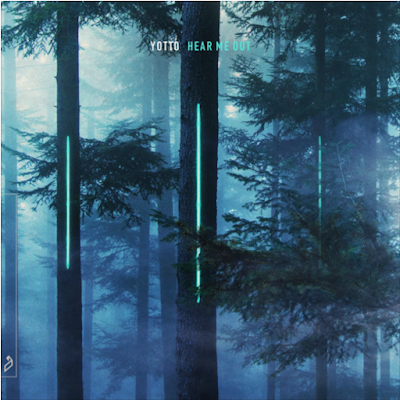 Yotto is no rookie to the game, a seasoned DJ and producer with an impressive discography of originals and star-studded collaborations with the likes of Above & Beyond, Coldplay, M83 and many more. Listening to this single off his upcoming debut album ‘Hear Me Out’ featuring Sønin & Laudic, the professionalism and class of Yotto’s production is immediately apparent. His ability to capture the essence of dance-music with thumping kicks and bouncy bass lines, combined with emotional melodies, and carefully implemented lyrics is exactly what earned him his well deserved spot on the Anjunadeep roster. If you’re like me and this tune leaves you feeling a bit confused as to whether you should be dancing or crying tears of joy - just do both!