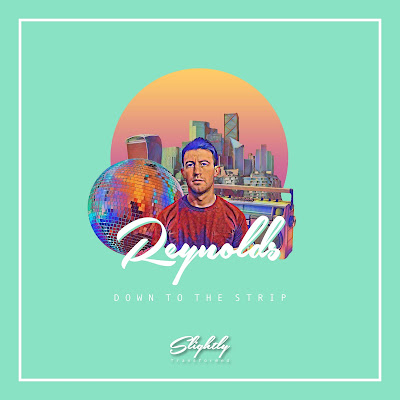 You’re going to want to dust off that old Walkman and breakout the hairspray for this one. Ash Reynold’s second album ‘Down The Strip’ was released earlier this month, and it is the sort of funky dose of refreshing nostalgic disco you didn’t know was possible. In the digital era we live in, encapsulating the sonic aesthetic of late 20th century disco is difficult for most to capture; but for Ash Reynolds it comes naturally. The single off the album ‘Break Out the Casio’ is nothing short of a musical time machine - a perfect fusion of contemporary production and everything we love about that elusive analogue essence of the 80s. The mid-tempo punchy drums, layered with bass slaps, and sliding vibrato synths, transition beautifully in and out of seductive vocal breaks. The sugary sentimental feeling this song and the rest of the album radiates is truly something special in this day and age.