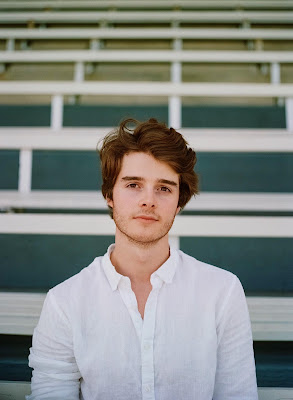 Welcome to 2019. Let's start out the year on MYWLT with something light, crisp and easy-going. The track I picked for this occasion is from Brisbane based Yoste and it's called "Chihiro". If the title sounds familiar to you, it's because it's inspired by the 2001 animated film "Spirited Away" by Hayao Miyazaki, where the main protagonist is also named Chihiro. The sense of wonder and feeling lost is something Yoste wanted to reflect with this track and it's perfectly captured with some lush piano and guitar sounds and lots of atmospheric elements. The vocal also greatly adds to the blissful and mysterious sounding listening experience, while also adding a more contemplating vibe to "Chihiro".

If this single got you hooked for more, stay tuned for Yoste's debut EP "Try To Be Ok", set for release on February 15th via Akira Records.