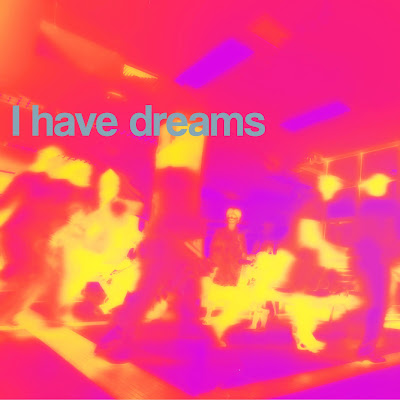 The Covid-19 crisis has changed plans for everyone, also for Kaskade who recently dropped the fourth edition of his Redux project. Now he's pulling another hot piece out of his oven called "I Have Dreams", together with Blue Noir. Originally planned for his next studio album, the L.A. based producer decided to make the quarantine phase more tolerable, by giving something that his fans need right now...distraction!

If you are familiar with the Arkade complication "Destination Iceland", you might recognise elements of that vibe here as well. This is also where we've run into Blue Noir, a talented Aussie producer who was also featured on the previous compilation going by the name of "Destination Tulum". Her sound is characterised by being very organic and natural, while still being upbeat and groovy.

On vocals you will find NYC based Tishmal, who with her soft spoken voice really adds a layer of feels to the track that sends shivering and emotional pulses through your body (in the best possible way), perfectly complimenting the instrumental. Out now on Arkade, you can get your streaming going on a device near you. Enjoy!