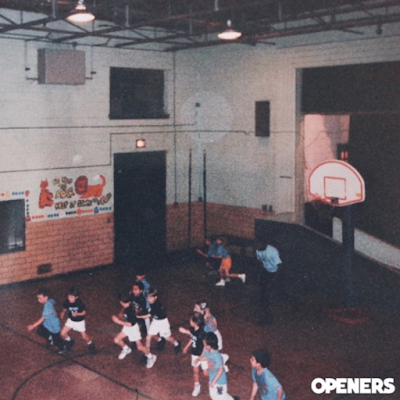 Amtrac is back in the spotlight in anticipation for the upcoming release of his second single of the year Madness to Mayhem. Although it has been a busy year for the accomplished producer and label head, overseeing the release of several records on his label Openers and a stringent touring schedule of his own have not stopped him from doing what he does best - making an impact with his music. Madness to Mayhem is a masterfully crafted song; a true goosebump catalyst with an all-encompassing sound that provides for an unforgettable listening experience. Its warm chords and eclectic melodies invoke a seemingly intentional sense of nostalgia. The lively, sophisticated, and contemporary production that he is so well known for acts as the perfect foundation for the melancholic vocals performed by non-other then Amtrac himself. The warm sound of Amtrac’s voice glows like embers in a campfire, serving as a reminder that we can still dance despite the madness and mayhem of our daily lives.