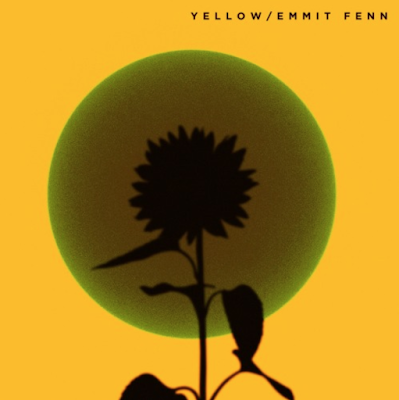 It is a difficult task to take a song from one of the biggest bands in the world, re-interpret in your own way, cover it, and have it received in a positive light from the masses; but not for Emmit Fenn - he makes it look easy. Fenn’s latest release ‘Yellow’ is a cover of Coldplay’s ‘Yellow’ from their ‘Parachutes’ album released in July of 2000. Fenn’s interpretation of the song is a more gentle one than the original, toning out all the extra noise, stripping it down to its fundamentals. With soft piano chords instead of distorted guitars, Fenn carries the song along with his awe-inspiring voice guaranteed to leave any listener wonderstruck.