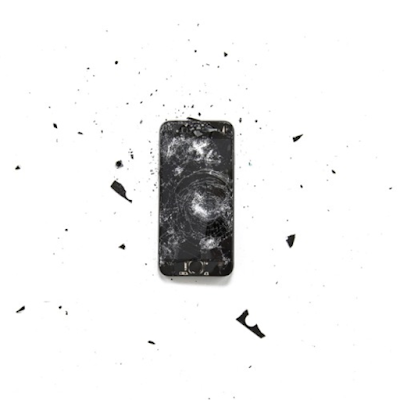 What happens when you add Grabbitz and Pierce Fulton into a large mixing bowl and stir until dissolved? Out comes the single "Information Overload" and it's a perfect blend between the two artists' respective sound catalogue and at the same time surprisingly palatable. For Grabbitz the tempo is in the lower end of the BPM scale, but his drumstep elements deliver some superb texture and contrast against Pierce's vocal and charismatic guitar play. "Information Overload" reminds me a tad of 00's britpop in it's style, but there's no denying it carries over into modern day like an absolute dream. So if you're looking for some music to play on NYE, then make sure to add this one to your playlist. Out now on Ultra, you can stream this via a streaming platform near you.