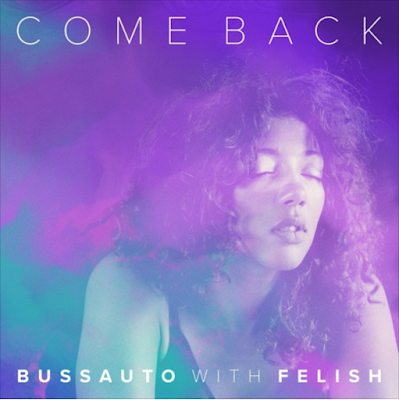 Aussie producer Bussauto has dropped a smooth single called "Come Back" feeling Felish. Once you hit that play button you'll be greeted by nothing but bliss thanks to a soft deep house instrumental and an on point vocal performance that makes everything sparkle like a diamond. While the name Bussauto might not ring a bell with you, he has already secured success working on other projects which charted in the top 20's in the U.S. and U.K, even top 10 in Australia. Regardless of his credits, it's obvious from listening to "Come Back" that the craftsmanship is sublime, making Bussauto a name to make a note of for the future.

Stream "Come Back" via SPOTIFY