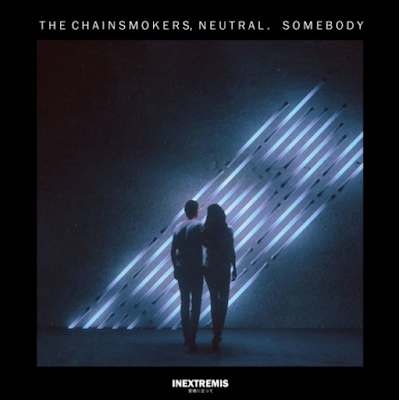 Zach Salmi aka Neutral is back with a kick ass, knocking it out of the ballpark type remix for The Chainsmokers' single "Somebody" feat. Drew Love. It's not easy getting vibes right, but Neutral managed to one-up some of the official remixes that were released earlier this year. It's not the first time Neutral scratches that TCS itch, as he also did an official remix for the single "Sick Boy", which was well received. This one though...i'm stunned with the added emotional layer, the haunting vibes and most of all Neutral's ability to add his own flavour while maintaining this characteristic The Chainsmokers' sound profile. So don't hold back...get your music fix by smashing that play button and grab a free download via the link below. Enjoy!