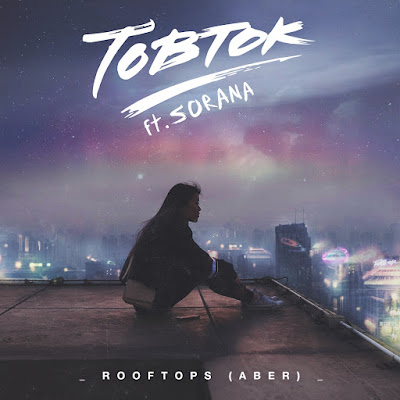 Swedish producer Tobias Karlsson aka Tobtok marks his return with a vocal edit of his original release "Aber". It has almost been a year since the original instrumental was released, but this relaunch is justified. The track now features Sorana, who delivers a stunning and on-point vocal performance, which does not sound like it was forcefully added. Simultaneously, the addition of vocal has also resulted in a title change to "Rooftops", but it's still the same awesome ear-worm that it was before...maybe now even more so! Give it a spin or check out the link below for alternatives. 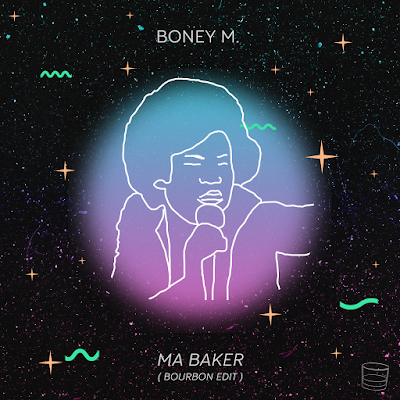