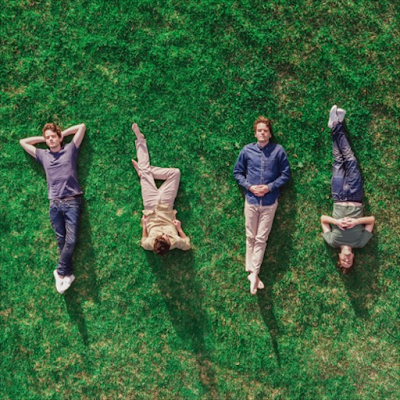 Ladies and Gentemen...it's finally here! Pierce Fulton has released his debut album and it's everything and more than you could ever expect it to be!


If you're a frequent reader or Hype Machine follower, you've had the pleasure to listen to the first singles like "Home in August", "Listen To Your Mama" and "Life In Letters". Now all 9 tracks are available, incl. the one below called "1 800 Succeed". Along with the singles mentioned above, this future bass/trap style instrumental is one of my favourites from the album. The track has a magnificent flow, crisp sound design and a killer catchy melody. It's also a piece which I am slightly surprised to find on the album, but I am very happy it's there, underlining Pierce's ability to write different types of music.

The album, which is called "Better Places", is out now, released completely independently and available via most major platforms. Look out for a possible vinyl release of the album later in the year. 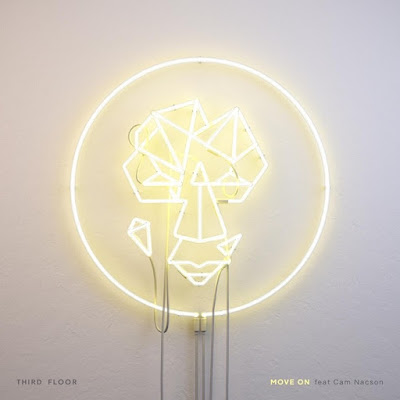 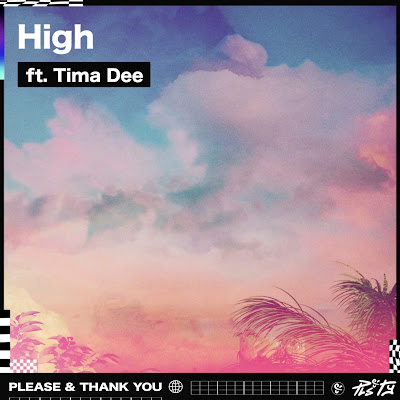