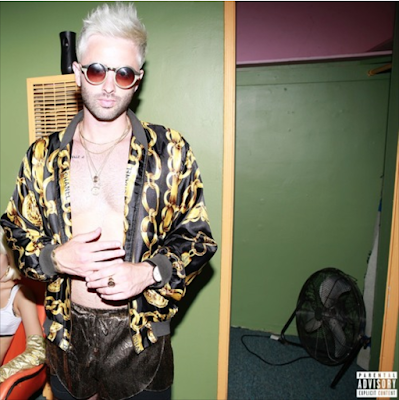 When is the last time you heard some new-jack swing? For many of you it is a thing that died in the 90's, but for West Coast funk-champ Pretty Sister it's part of his new Z-Funk Era, Vol 1 EP. The track in question is called "New Fire" feat. MarcLo and it lives up to its name, delivering funky feel good vibes in an upbeat retro package. If you're into some of the timeless Timberlake stuff or Will Smith's "Big Willie Style" then this is most definitely something for you. Another great single from the EP is "Gotta Move Around". This one tones down the new jack swing, but still perfectly captures the funky fresh vibe that you can pick up throughout the full work.  "Z-Funk Era, Vol 1" features a total of 6 new tracks and it's out...so get your party mode on and press play right here: 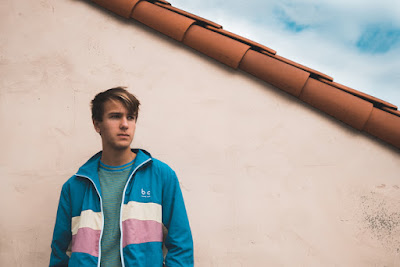