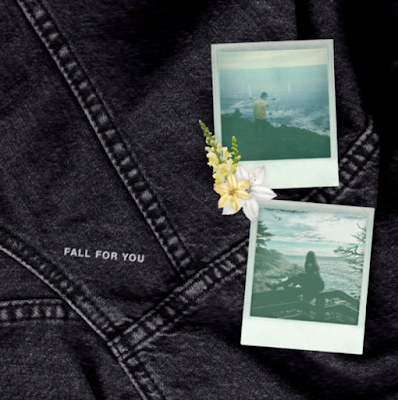 Steve James has been on my radar for a long time by now and the rate at which he transformed from bedroom to grammy nominated producer has been astonishing to say the least. At the crisp age of 20, this guy is really just getting started and after a period of dropping some high tier remixes, he's back with a brand new original called "Fall For You".  The song roams in the pop-sphere of dance music, so while it's upbeat and energetic, it's also a proper radio jam. A perfect mix of everything! Steve wrote the tune last year in London, together with some talented people, incl. Sarah Barrios who you can also hear singing. Who's the male vocal then, I hear you ask? Well...it's actually Steve himself! Not sure if that is a first as well, but it's pretty awesome! Out now via Casablanca Records, get your streaming game on by clicking the link below. 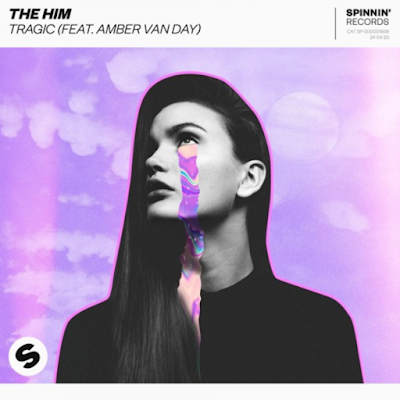