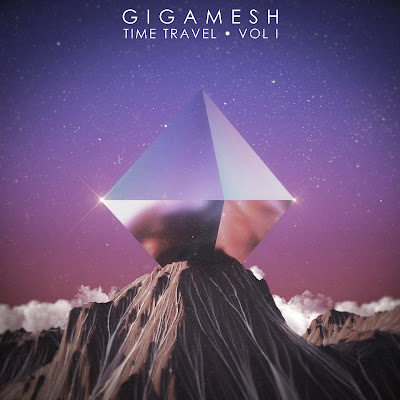 Los Angeles-based producer Gigamesh has released the first single called "History" from his forthcoming debut album called "Time Travel" . With a lush electro instrumental and a soulful vocal performance by Damon C Scott, this track is likely to become your next earworm. The groove and the energy is very contagious, thanks to an upbeat vibe and retro synth sounds. The new album will come out in two parts and include a total of 11 tracks. The first five tracks will be released as volume 1 on the 19th of August. However, you can pick up this first single right now from most major music platforms (see link below).

Up next is a track by Amtrac, who currently seems to be unstoppable. His new track called "Farewell" is yet another amazing and classy hypnotic deep house tune. The bass line in particular is what gives "Farewell" its catchy vibe, while strings add some nice space and lightness to the track, to counter the deep vibe. The track is also characterised by its somewhat industrial sound, but it gives the track a really cool underground feel to it. "Farewell" is track A of a new EP by Amtrac, set to be released on August 26th. Until then, feel free to stream it right here below: 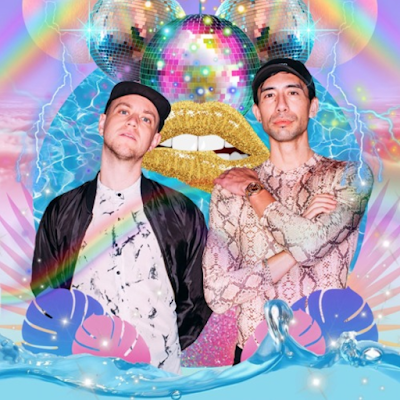