Today's first track comes from Speaker of the House and REMMI and it's called "Awake, Asleep". With some clever lyrics, a beautiful vocal and a bang on the money instrumental, this track doesn't take a long time to get stuck in your head. The track has been out for only a months time, but it has also already generated a solid 250k plays. So someone must have been smashing that replay button...oh wait...maybe that is partly my fault ;-) "Awake, Asleep" is out now and you can pick up a copy or stream via your favourite platform via the link below:

Get/Stream "Awake, Asleep" by Speaker of the House x REMMI by clicking HERE

Up next is Kap Slap who returns with a new remix for Nathan Sykes feat. G-Eazy's "Give It Up". The element of surprise is what caught my attention with this track. Kap Slap didn't just deliver an exciting and refreshing remix, he also produced a sound and a vibe that is remarkably different from what he is known for. The bold move pays off and results in a version of "Give It Up" that is both earworm worthy and intriguing at the same time. Kap Slap's remix is out now and available for streaming via Spotify. Enjoy!

Stream "Give It Up (Kap Slap Remix) via SPOTIFY 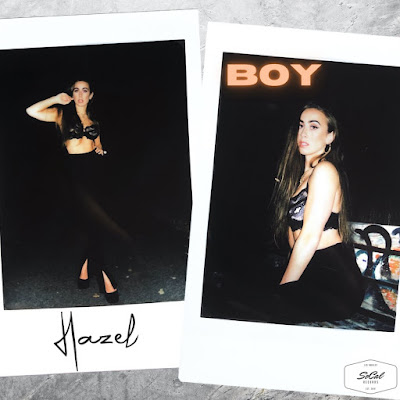